I watched too much mainstream media today…

I don’t usually watch those shows, in my opinion the bias of those “news” outlets and the validity of their sources leaves a lot to be desired. There are, for me, too many historical examples of audio and visual components being manipulated either on purpose or in error to be credible without verification by other other sources.

I don’t believe in conspiracy theories but governments have been manipulating information for the masses for eons.

So, do I rant about the juxtaposition the BBC always seems to display when presenting an item in which the government is failing? For example:

BBC will present “<Service A> has been found to be failing, industry insiders and experts say this is due to chronic under funding and mismanagement at the ministerial level.”

A short voxpop or video bite will be shown, if worthy. Then, always:

This kind of presentation is very subtle but also very prevalent.

So, instead of becoming enraged by the lack of impartial news on mainstream UK TV and spending the next two hours ranting about this and the stranglehold the right wing press has on the UK media I’m going to show you a slideshow of random pictures 🙂

But before that here’s a link to something new:

Human pig chimera is a reality

And something that could be very good:

And finally, a late addition, that made me laugh:

Trump is welcomed by the Netherlands in their own unique style

I am not thinking about it, hope you enjoy the photos:

La Paz Football Stadium, the highest in the world 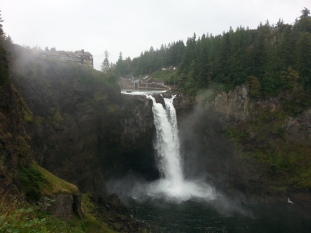 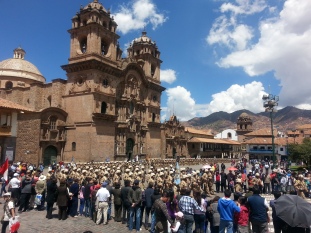 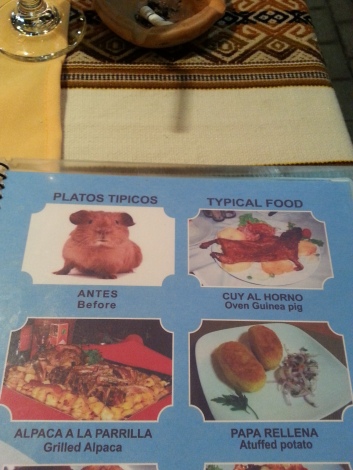 An oddly shaped growth on a tree in the Amazon jungle

Salt Flats in the Atacama Desert

Coconut grubs in the Amazon jungle, I ate some, they taste of coconut…

Traveller, blogger and reviewer View all posts by fowad